I met Jack around 3 years ago at a local network meeting. Having property in common and living locally,
we kept in touch. We would often talk about various deals and gain each other’s trust. When Jack
offered me the opportunity to invest in one of his developments, I was keen to know more, happy to work
with him, and he did not disappoint. Jack was thorough and professional throughout. He was keen that I
saw the house first, showed me around his previous HMOs and went through the figures with me. He
would give me updates and progress reports, when the house was at the final stages, he had already
started thinking about mortgaging so I would have my money returned in time for my next purchase, at
the pre-agreed time. It was a stress-free deal for me which made good financial sense. The house itself
when completed was amazing and made a high-spec HMO, perfect for the local Abingdon market. I
would definitely recommend Jack and the team and wish them well for their future projects.

Meet more of the XP Team 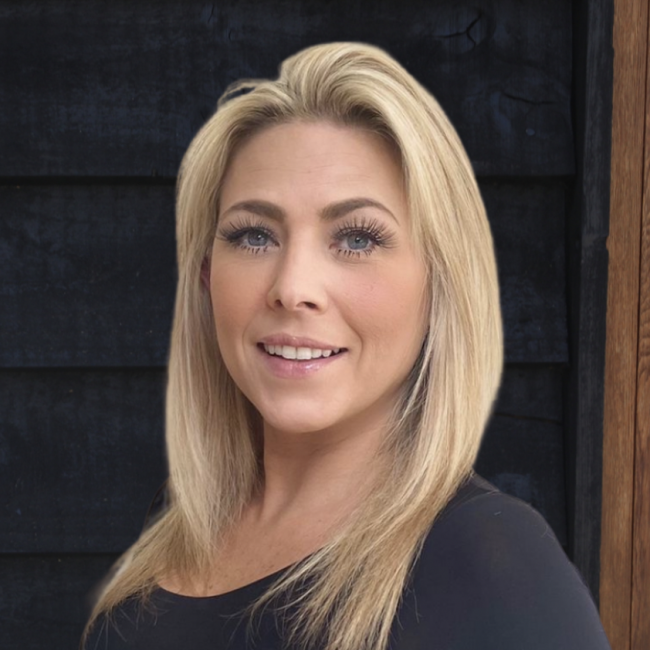 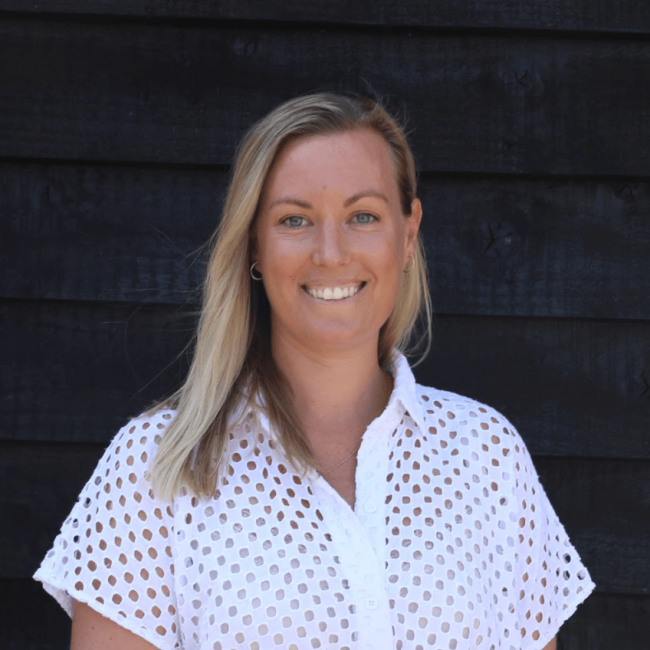 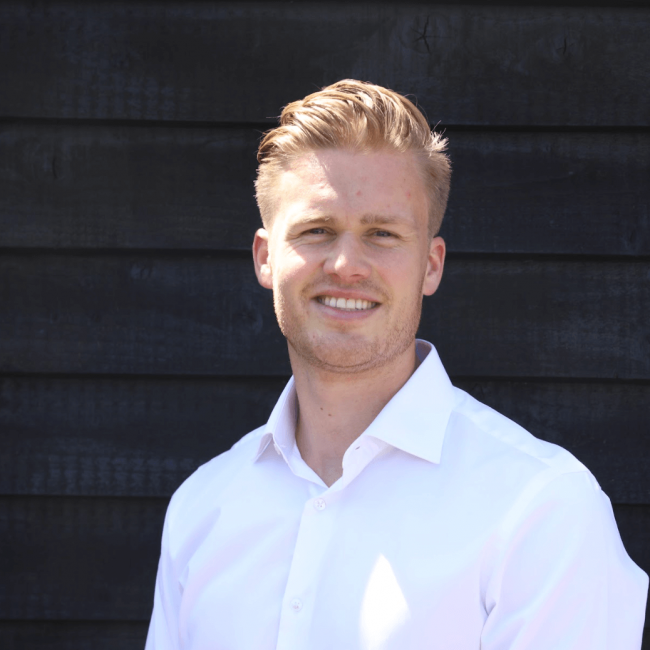 Discover how you can be part of a crowd funded project that has a Gross Development Value of £495,000!